This book brings to life a selection of the most notorious, and grimmest, murders and other crimes in and around Liverpool from the eighteenth, nineteenth, and early twentieth centuries ~ and it also describes some of the punishments meted out to their perpetrators!

The tales include 'Fire in the Menagerie'; 'Murderous Propaganda Against Prostitution'; 'HMS Thetis - A Floating Tomb'; and 'The Mass Graves of Old Swan'.
Alongside these I examine lesser-known cases such as 'The Hope Street Bodysnatchers'; 'The Telltale Brooch' (the Liverpool pub landlady who was the main catalyst for the capture of Dr Crippen); and 'The Prime Minister's Assassin' - when Spencer Percival was murdered in the House of Commons by a disgruntled Liverpudlian civil servant.

Unusual crimes also feature including 'The Man in the Iron Coffin'; 'The Cheapside Vampire'; and the family of extremely violent Victorian muggers, 'The Murderous Mulveys'. The stories continue into the early twentieth century with the Edwardian gangs of Liverpool (the original Teddy boys) and the `Tithebarn Street Outrage'.

I also describe methods of punishing criminals in Liverpool through the ages and the role of the grisly Castle and Tower of Liverpool. It was inside and outside these grim bastions that torture and executions took place. In fact, the Tower was where public hangings took place outside its walls, and this became the disease-ridden town gaol in the nineteenth century.

When the last hangings took place in Britain in the 1960s, one of them was carried out in Liverpool prison. This book will fascinate anyone with an interest in the history of crime, as well as those who want to know more about the story of Liverpool. 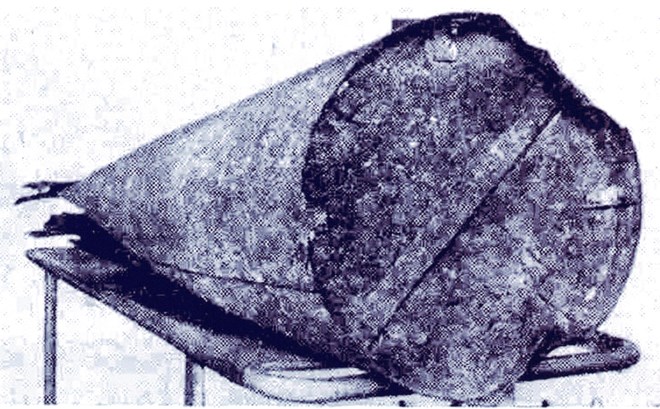