20. A Matter of Life and Death

The story of Liverpool's cemeteries and burial grounds, and how and why they came about. This talk includes some fascinating tales of 'The City of the Dead' at St James's Burial Ground, which is now a somewhat macabre public garden! You will also hear about the dreaded water sprite ~ Ginny Greenteeth!

As the population of Liverpool grew, especially in the 18th and 19th centuries, so did the number of dead bodies that needed burying!
In this grim but highly entertaining and informative talk, Ken describes how the Corporation of Liverpool dealt with this serious problem. He tells the history of burial grounds in the Town, but specifically of the most dramatic cemetery in the city-centre ~ St James’s Burial Ground.
He tells how what is now a deep, sunken area of landscaped gardens and trees was originally an ancient quarry ~ believed to be the location of Witches Sabbaths and Devil-Worship!
Now landscaped public gardens, Ken also talks about some of the famous people who still lie buried here. These include William Lynn, the founder of The Grand National; Edward Rushton, who established the world’s first school for the blind; the dwarf painter of exquisite miniature portraits, Sarah Biffin; the Irish washerwoman who saved thousands of lives, Kitty Wilkinson; and the world’s first railway fatality, William Huskisson MP, run over by the ‘Rocket’ steam locomotive.

You will also hear about the miraculous ‘healing spring’ and the wicked child-stealing, water-demon ‘Ginny Greenteeth’. 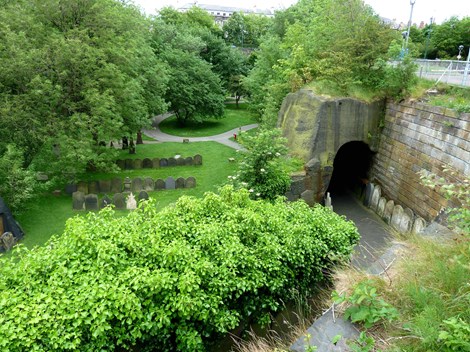 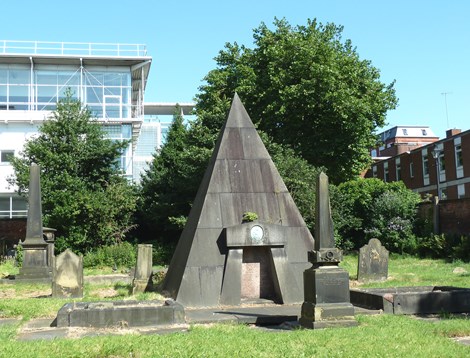 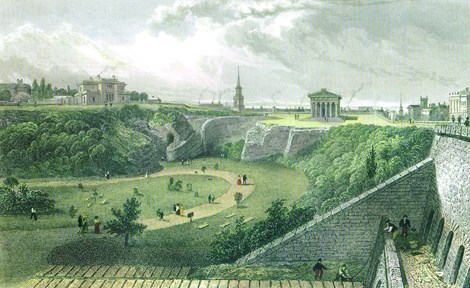 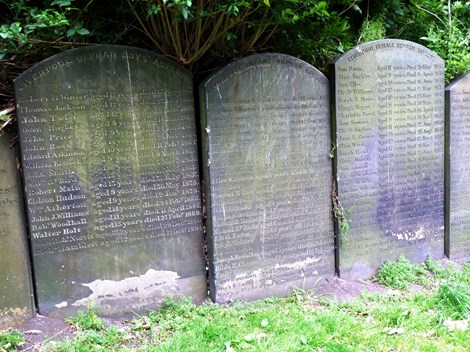 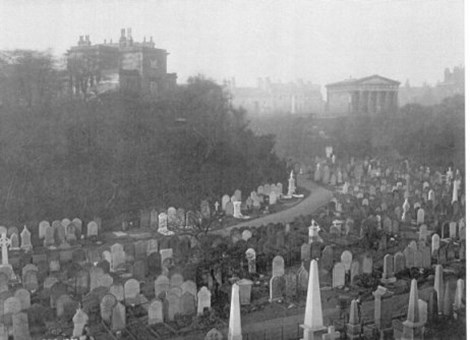 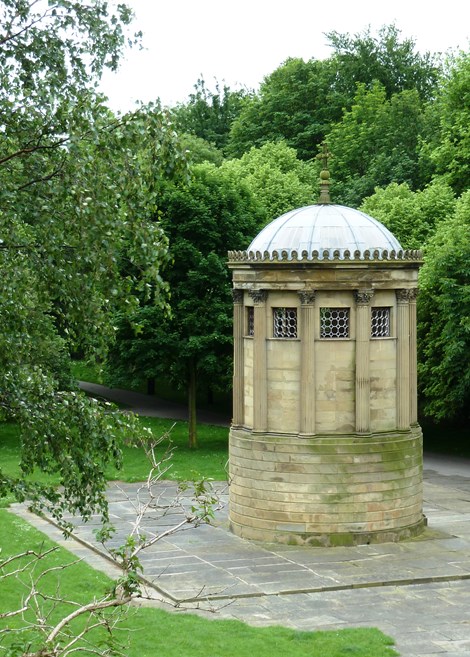 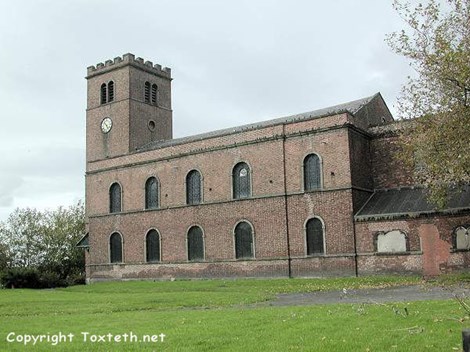 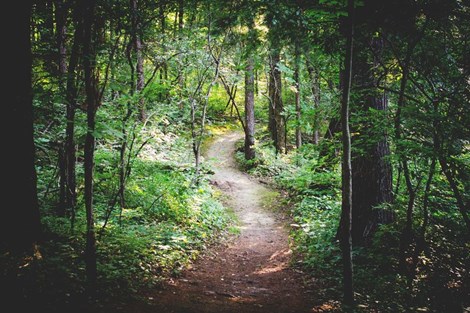 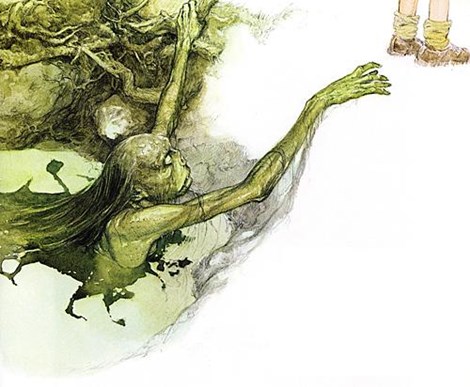