29. Ancient Liverpool and Its Seven Streets

This is the story of nasty King John, who did little good in his life except founding the Town of Liverpool! This part of our early history is told through the stories of the Town's first, seven streets, as laid out by the King.

In 1207, the King's ambitions to invade Ireland caused the transformation of the tiny, obscure fishing hamlet of 'Leverpul' into a town, port, and borough. This talk explains why and how he did this.
It also tells the story of each of the seven streets that he ordered to be laid out ~ these still exist today, and in exactly the same positions as when they were first named:
High Street; Water Street; Chapel Street; Old Hall Street; Tithebarn Street; Dale Street; and Castle Street.
Hear wonderful tales of the people and places of ancient Liverpool, and discover how the insignificant community began its journey towards becoming the most important city and port in the British Empire, outside London. 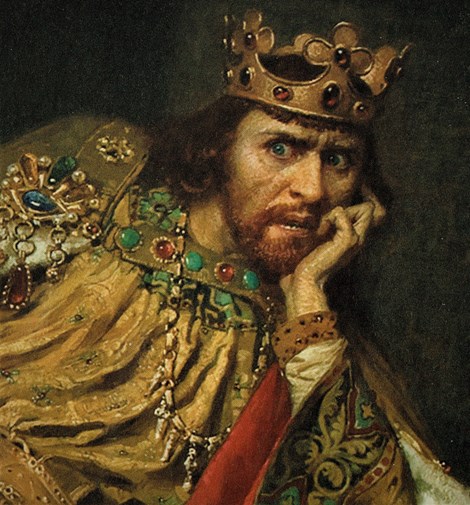 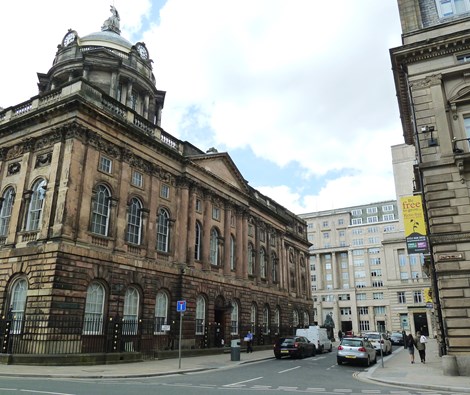 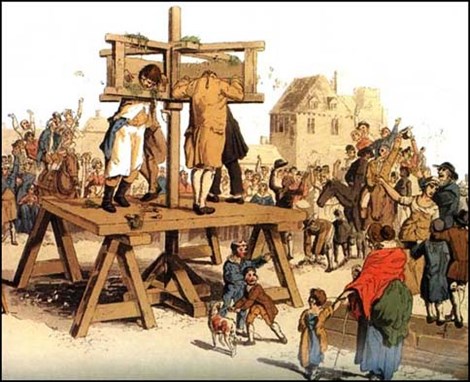 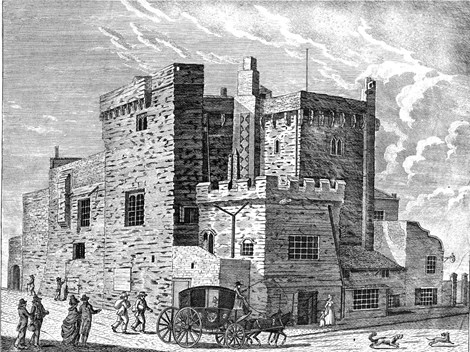 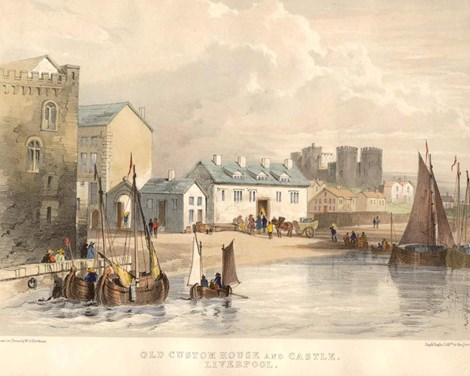 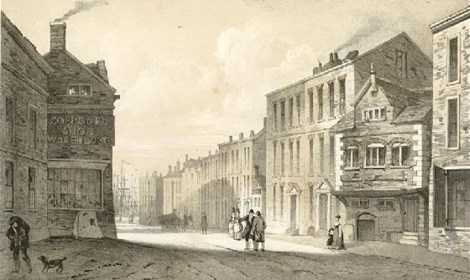 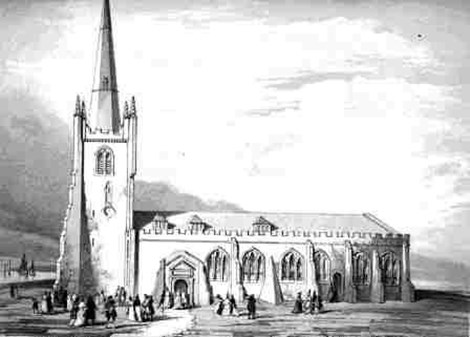 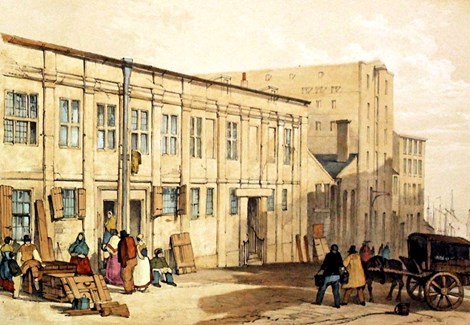 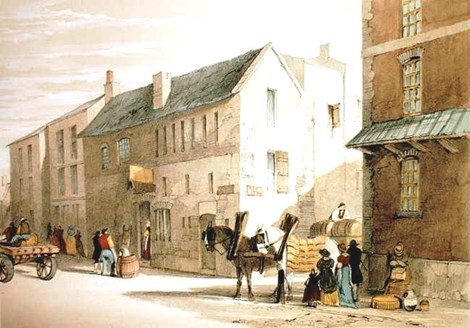 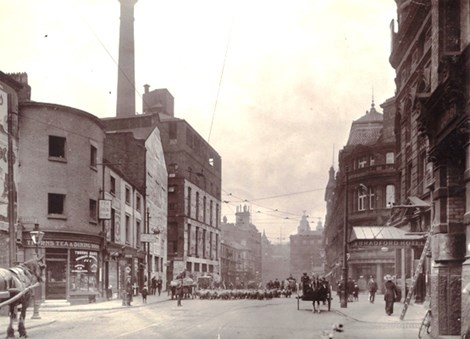 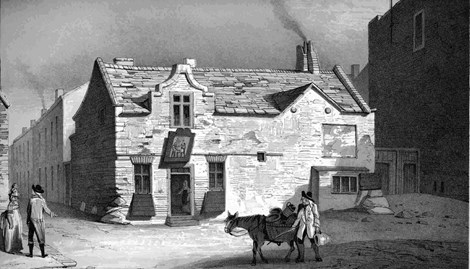 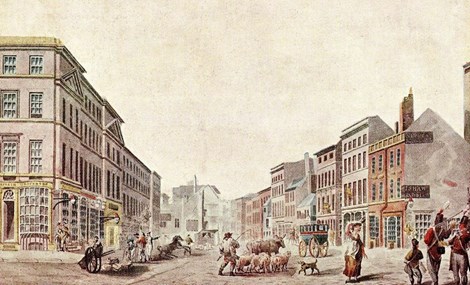 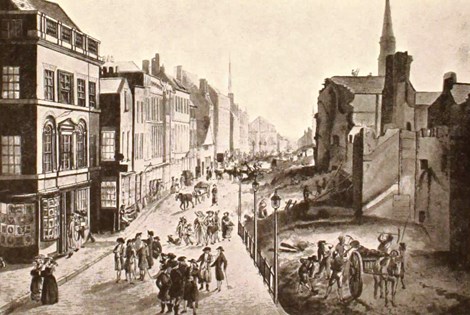 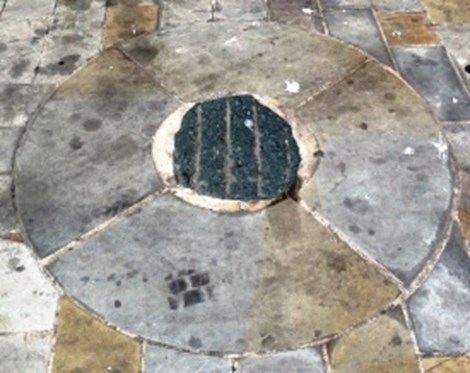 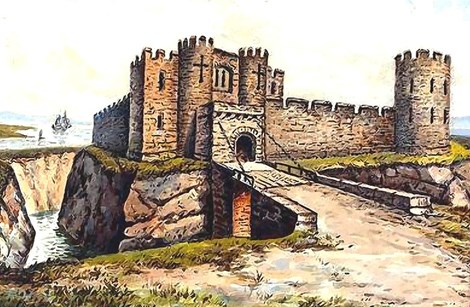