31. The Stately Homes of Liverpool

The story of the City's glorious ancient mansion houses

In this talk Ken describes the history of some of the stately homes, manor houses, and castles of the aristocrats who once owned much of the Liverpool and Merseyside area, and some who still do!
In particular, he talks about those great houses that still survive and which are accessible to the public ~
Croxteth Hall, dating from 1575; Knowsley Hall, dating from the 14th century; Speke Hall, dating from 1467; and Sudley House, dating from 1824.
As part of his stories Ken will tell you about the founding of The Grand National Steeplechase; the butchering of King Richard III at The Battle of Bosworth; Adam and Eve the great Yew Trees of Speke Hall, and its ghosts; the Sudley art collection and the Hillsborough Memorial Sundial.
There is so much to discover about these fabulous places, and Ken will tell ‘all the best bits’! 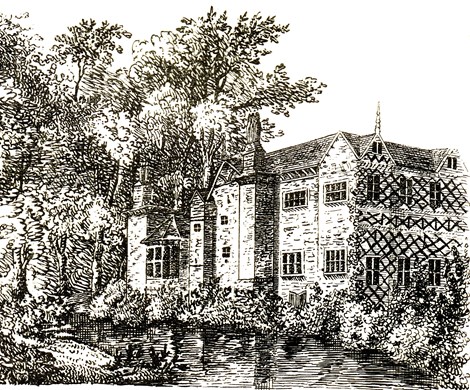 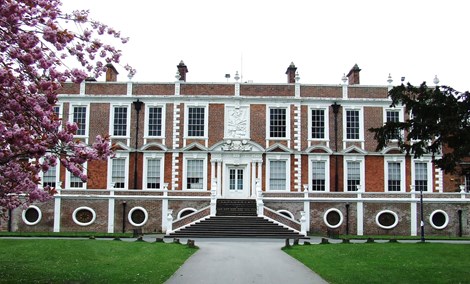 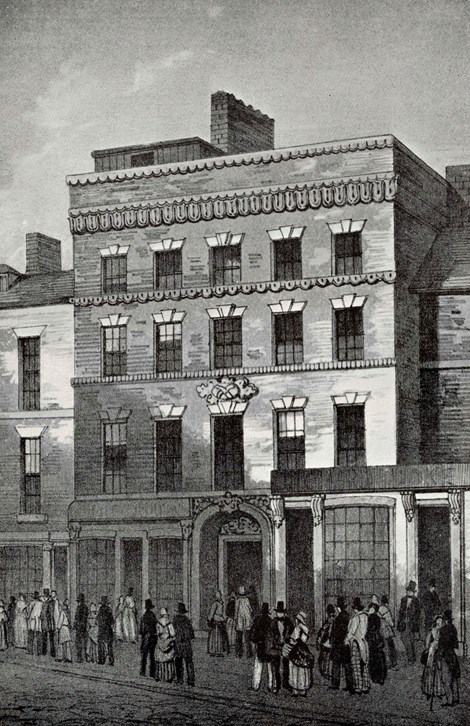 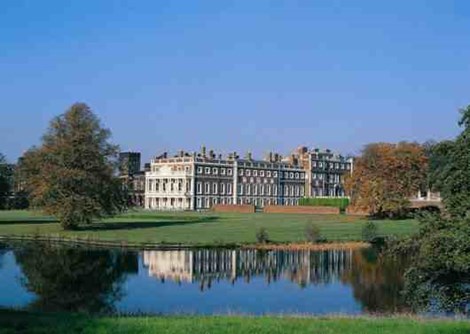 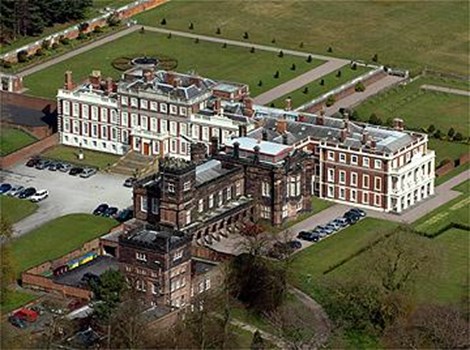 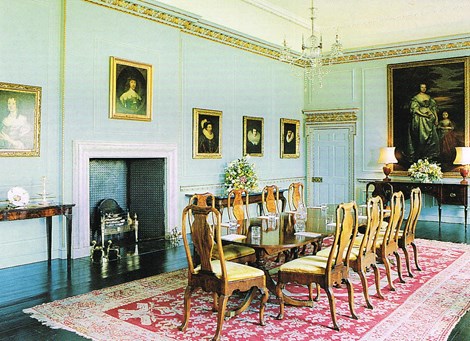 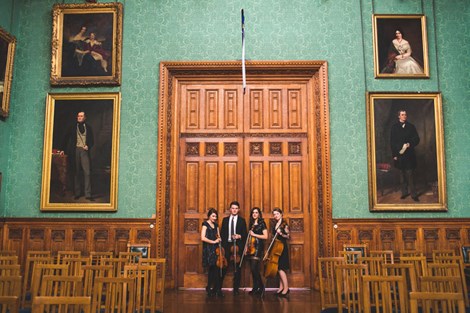 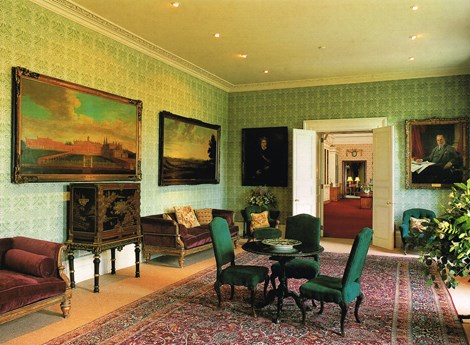 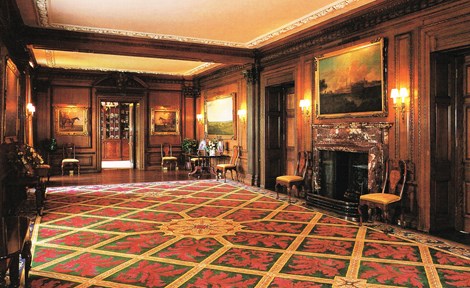 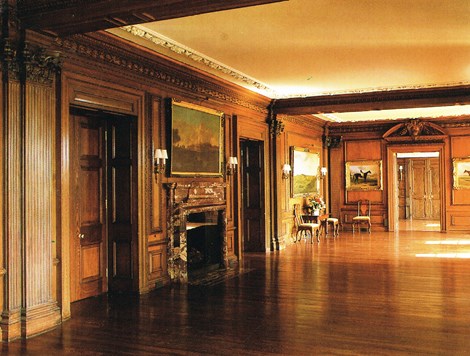 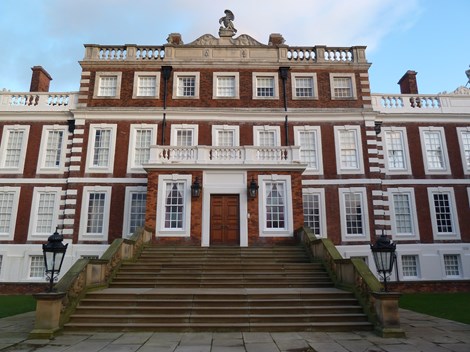 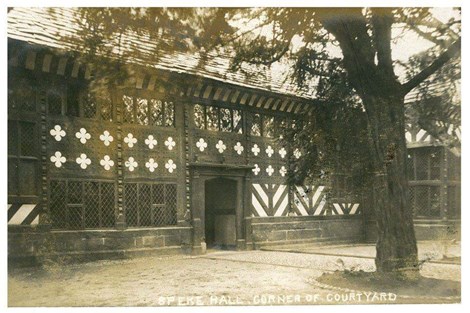