34. The Heart of Art and Culture

The Story of Liverpool's St. George's Quarter ~ the wonderful cultural palaces that are open to the public around William Brown Street and St George's Hall in particular: This talk takes the form of a beautifully illustrated, virtual guided tour around the very special buildings of the Quarter, and of St John's Memorial Gardens, including The World Museum; Central Library; and the Walker Art Gallery. The tour ends with a full tour of St George's Hall, after which the Quarter is named.

St George's Hall is the focal point of this part of the City Centre of Liverpool. This, and the other buildings that surround it, have been described as being ‘The best example of Neo-classical architecture in Europe’. These stunning buildings represent the artistic, cultural life, and aspirations of Liverpool: This entire area is truly the ‘Heart of Art’ in Liverpool.
In this talk Ken gives you a virtual tour through all the wonderful buildings of what has now been named ‘The St George’s Quarter’, and tells their fascinating history. Learn about each of the wonderful places, especially the Hall, and the roles that they perform today in Liverpool's modern life. He will also introduce you to the Hall's The ‘Father Willis’ organ, and its ‘scandalous’ panels, as well as the four great lions and the cenotaph on St George's Plateau.
Learn also, about the Steble Fountain and about young William Masters, who became Gordon Stretton a world-renowned Jazz musician, and whose life began in the slums of Liverpool. Discover the tunnel that leads to the spiral staircase up to the Wellington Column. Hear about the haunted, underground, 'lost street', of Lime Street, and about Indiana Jones, Hitler, Batman, and the Peaky Blinders who, amongst many others, came to St George's Plateau.
As an added bonus, Ken will guide you through 'The Boneyard', the curiopus nickname for the beautiful St John’s memorial gardens that stand behind the Hall, at the centre of the Quarter. Find out about the statues in the gardens and who they commemorate.

A wonderful tour around one of the 'Jewels in Liverpool's Crown'. 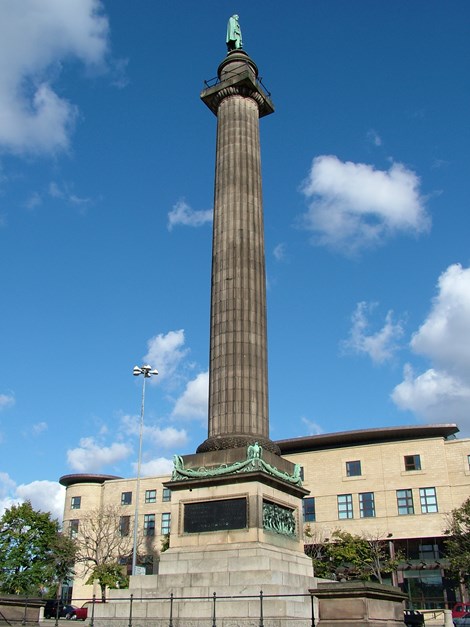 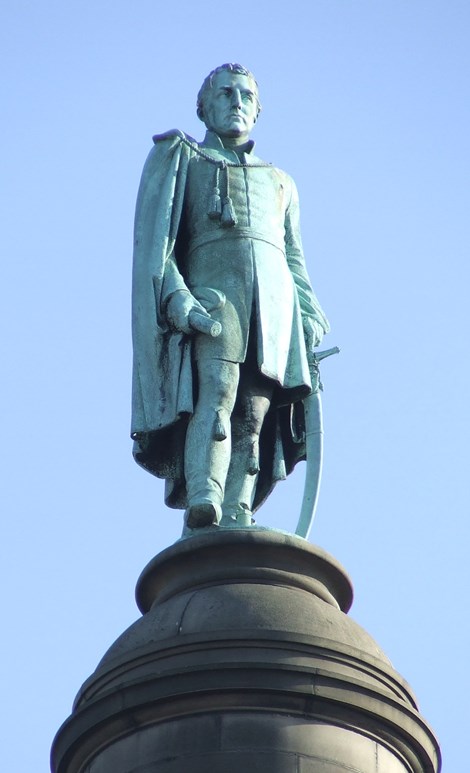 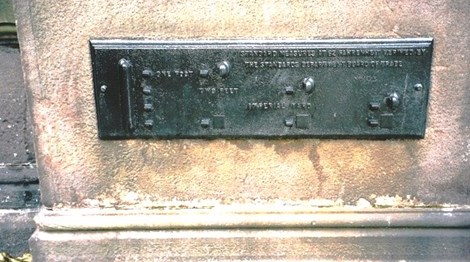 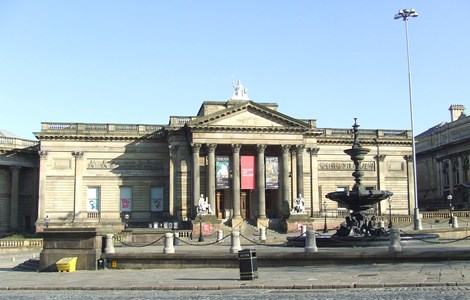 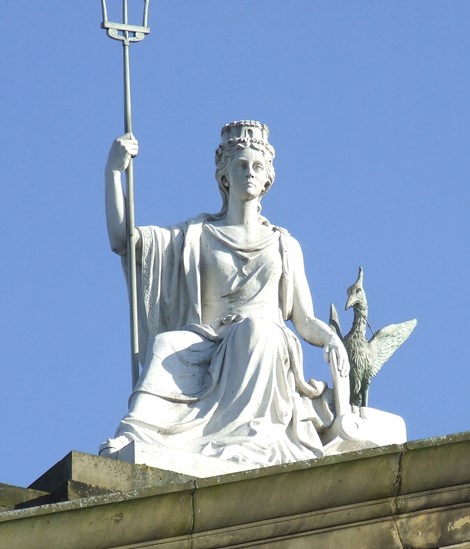 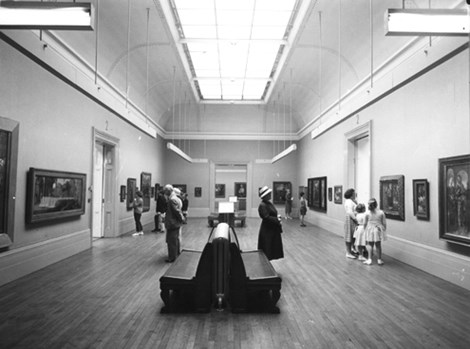 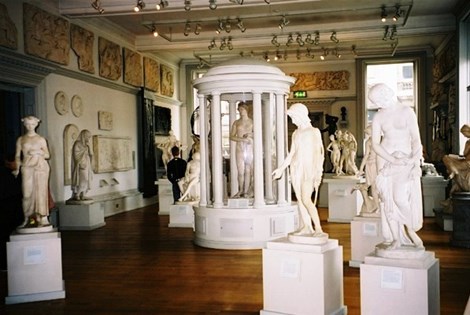 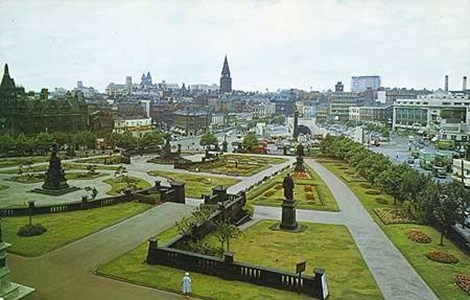 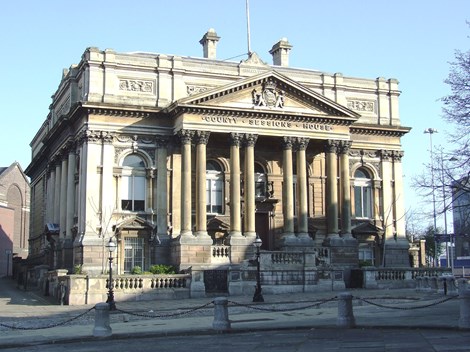 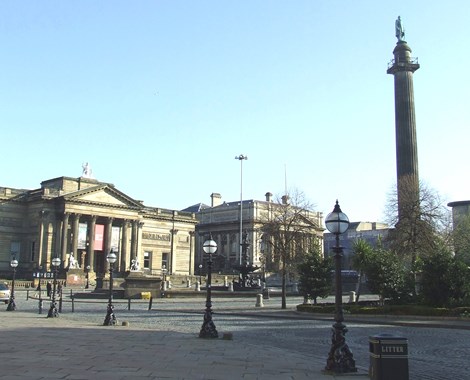 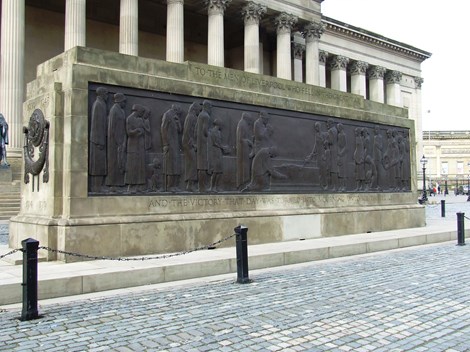