36. The Great Hunger and Liverpool

The dramatic story of the causes and consequences of the Irish Potato Famine ~ The Great Hunger ~ and of its impact on its victims. This is also the story of the legacy left to the City and people of Liverpool, with whom the Irish immigrants sought refuge.

‘The Great Hunger’ was the name given to the Irish Potato Famine from 1845 to 1852.  During this entirely man-made catastrophe at least 500,000, but probably nearer 2 million people, died of starvation ~ very few written records were kept as the famine victims were regarded, by the ruling classes and British government of the day, as being "only worthless Irish Catholic peasants".
This fully illustrated talk tells how this all came about and what the effects and impacts were on the peoples of Ireland and of Liverpool. This is because, during that period, around 2 million Irish people came through Liverpool from Ireland to escape poverty, exploitation, and starvation, and at least 300,000 of them stayed in the already overcrowded town.
The story continues with how Liverpool and its people reacted to this crisis. Ken also tells of the century that followed this disaster and of its legacy of brutal, sectarian violence in Liverpool.

However, he also describes those dedicated people in Liverpool who inspired and led the great healing that then took place, throughout the closing decades of the 20th century and into the new millennium.

The talk also describes how the Irish went on to become an essential part of the great community of the City.

Here, they joined the hundreds of thousands of immigrants and refugees from across the globe who, over the centuries, have also added to the wonderful cultural mix that is modern Liverpool ~ ‘The World In One City’. 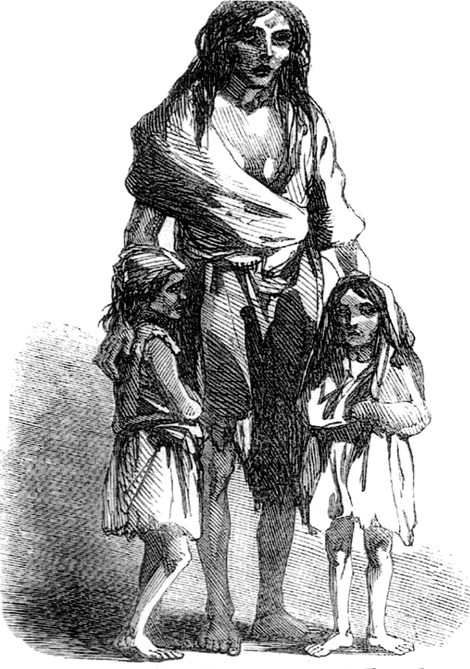 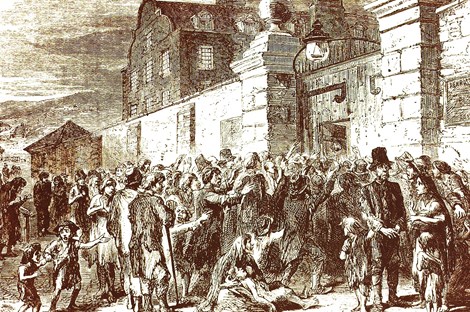 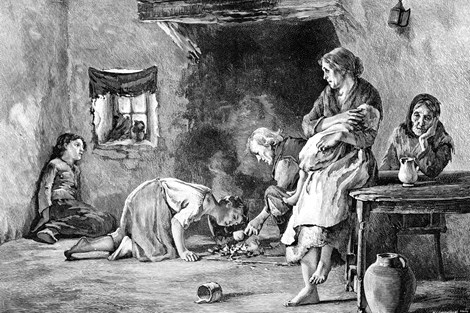 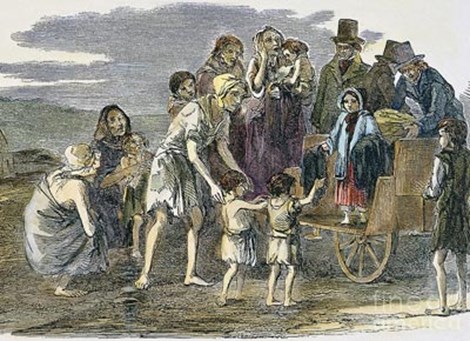 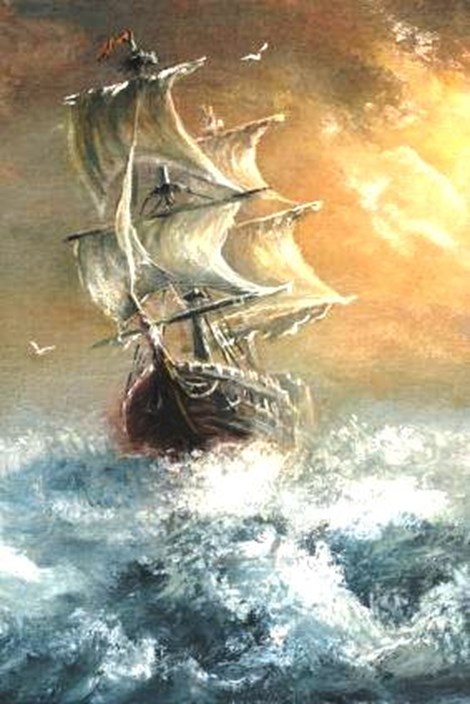 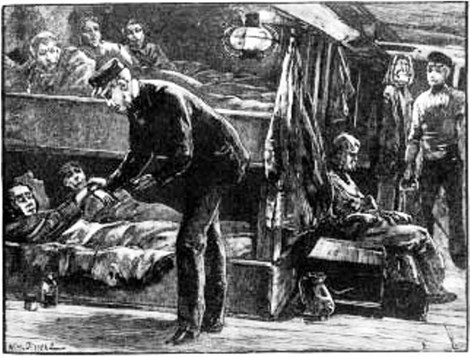 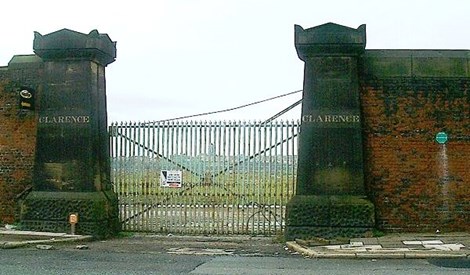 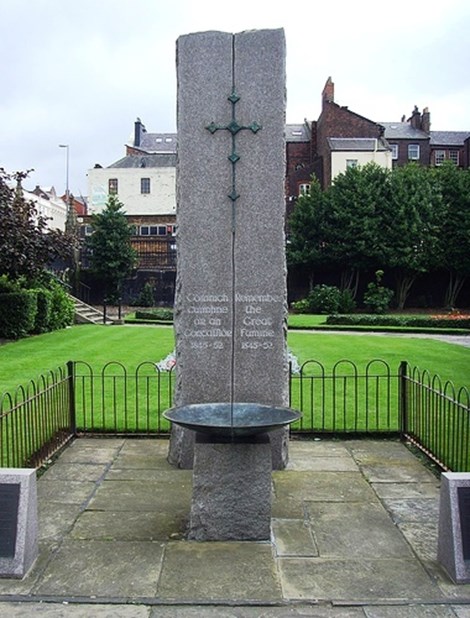