44. From Pool to Powerhouse

The inspiring story of the rise of the port of Liverpool, from being nothing more than a tiny, obscure fishing hamlet on the shores of a large, deep, tidal inlet, to become one of the world's greatest and most important docks system.

How, why, and when did Liverpool first become a port, and how did it grow to become globally-famous?
How did it also become essential to the maritime commerce of the British Empire and the rest of the world?

In this fully illustrated talk Ken explains this, and describes how Liverpool built the first enclosed, commercial, wet-dock in the world ~ and how the Town had docks almost 100 years before London! He tells how from this single harbour, Liverpool's docks system grew to cover the entire length of the Town's 7 1/2 mile waterfront.
He also describes the impact that this had on the people of Liverpool, and on the rest of the country. He also tells how, during the Second World War, Adolf Hitler was determined to wipe the port off the face off the earth because it was such a threat to his plans for world domination.
Ken also tells how Liverpool's docks went into a major decline after the War, and how the people suffered as a consequence. But his story ends with the modern regneration and re-shaping of the Liverpool docklands and waterfront, and the bold vision that is now leading the port and City into the 21st century ~ all because of its docks:
Learn how Liverpool grew from simply being a tidal pool harbour into the maritime powerhouse of the world. 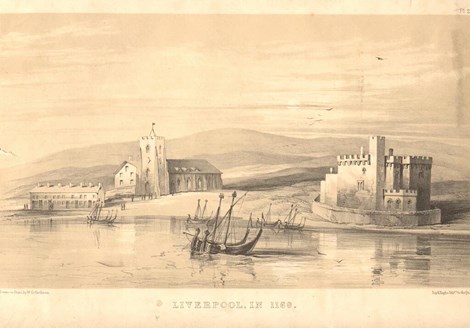 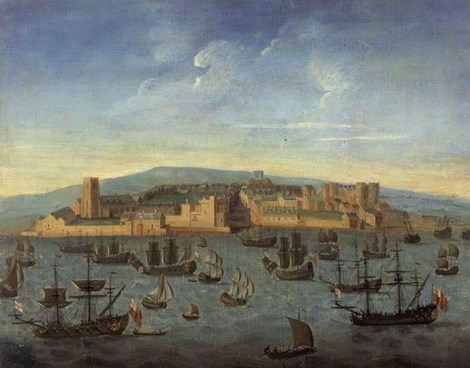 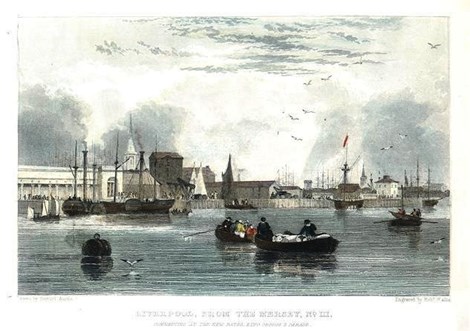 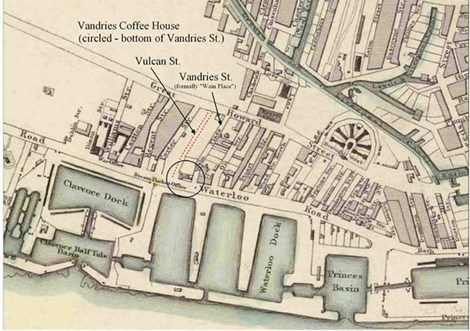 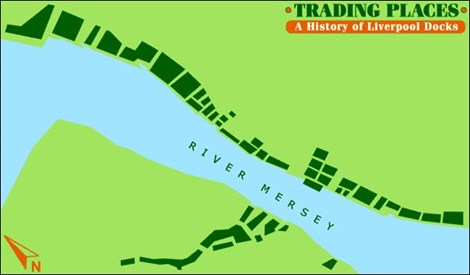 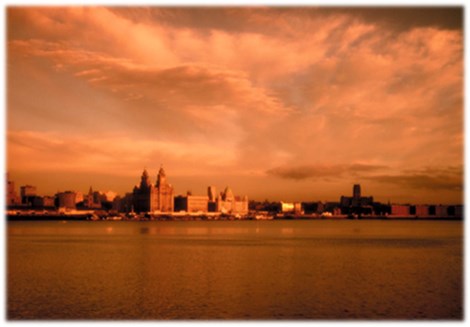