Liverpool was founded for War! It has played a vital part in both world wars of the "0th century; but this fully illustrated book tells how it fared in history's other great conflicts, and how its people fought, sacrificed, and died ~ but also how they were ultimately victorious.

Liverpool was founded by King John, in 1207, as a military base on the River Mersey. From his new town the king planned to invade Ireland, Scotland, Wales, and the Isle of Man. Heavily fortified, and defended by a great castle and a formidable tower, Liverpool was besieged and changed hands three times during the English Civil War.
Volunteer troops from the town later helped defend the region against the Jacobite Rebellions of 1715 and 1745, and was then the scene of grisly executions of Scots rebels. In the eighteenth and nineteenth centuries Liverpool developed into one of the most significant ports in the British Empire.
Defences were built to fend off attacks during the American Revolutionary War and the Napoleonic Wars. Liverpool also secretly built ships for the Confederate Navy during the American Civil War, the last acts of which were the surrender of an American warship on the Mersey and of its commander in Liverpool Town Hall.
The Kings Liverpool Regiment was one of a number of local volunteer forces that were core to the culture and economy of Liverpool, particularly its working-classes. In the First World War many local young men joined the famous ‘Liverpool Pals’ regiments and the Territorials.
In the Second World War Liverpool played a crucial role in the Battle of the Atlantic, which was directed and won in secret bunkers under the city centre. These still exist and are open to the public – telling the story of how Liverpool defended the North Atlantic convoys that kept the country alive during the war.
The most heavily bombed city in Britain outside London, Liverpool was devastated by the end of the conflict, but has now rebuilt itself and reclaimed its role as a world-class city. However, Liverpool still sends its sons and daughters to military and naval service around the world, in defence and on behalf of Great Britain.
Join expert local historian, Ken Pye, as he guides you through the military history of this remarkable city, and tells stories of its valiant fighting men and women. 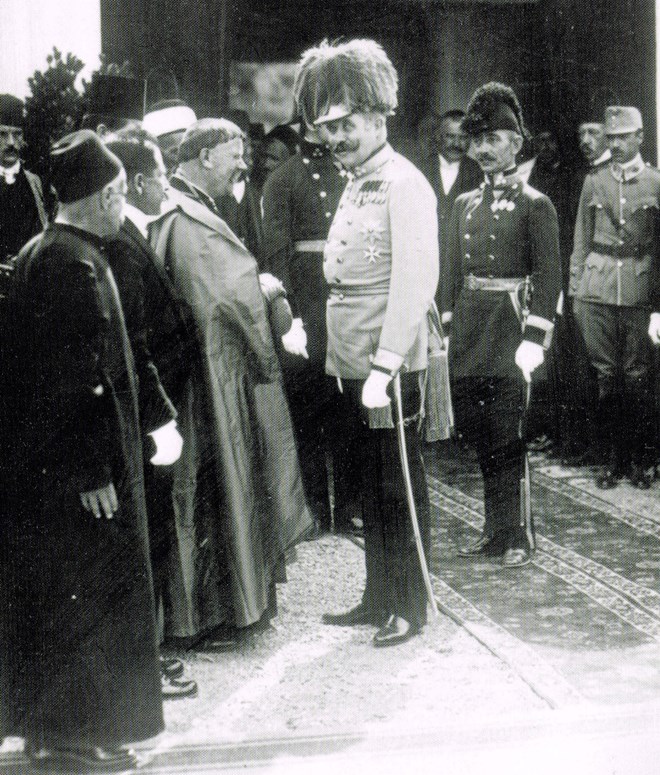 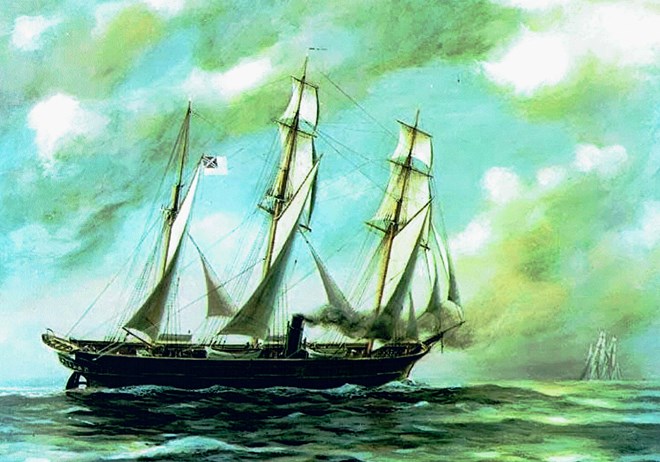 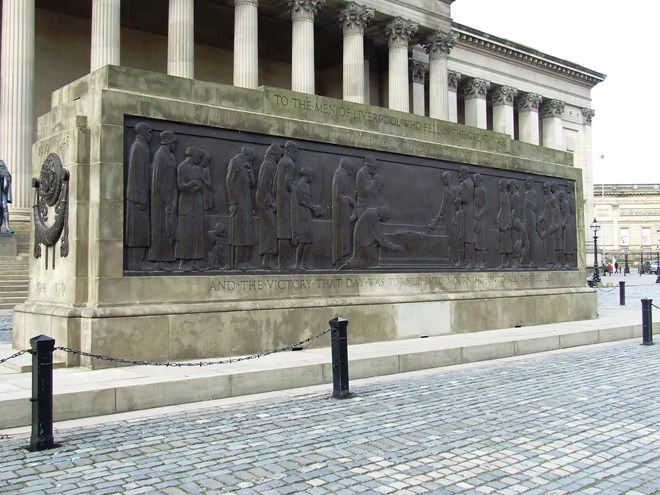 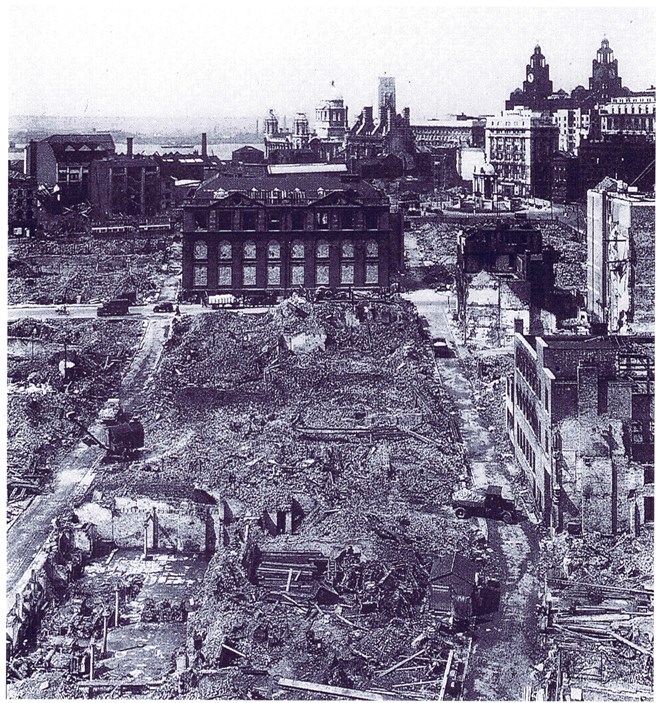 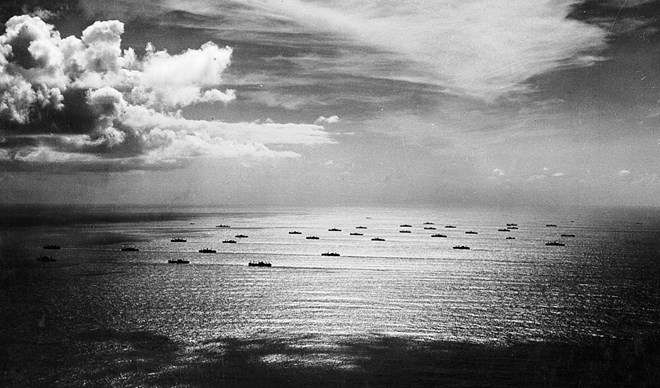 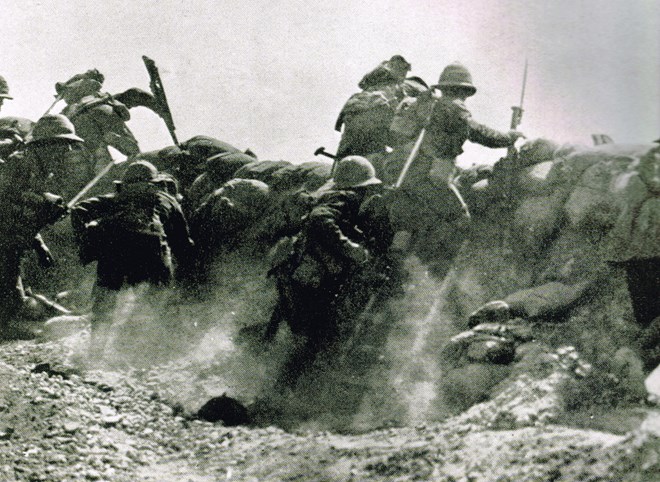 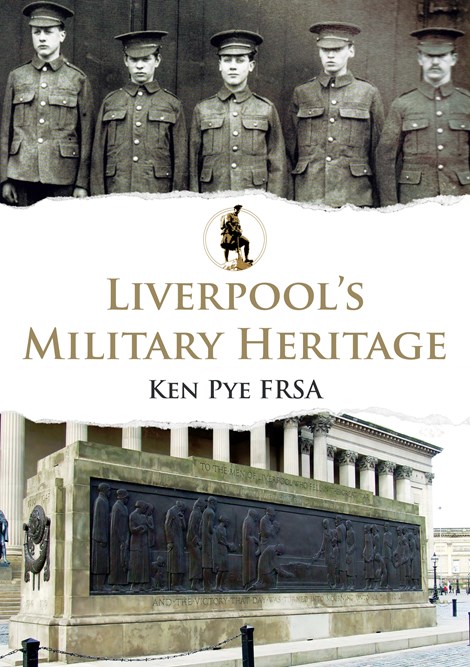