Powerful, moving, disturbing, and yet also inspiring. This illustrated book tells the story of Liverpool's involvement in the Transatlantic slave trade. Principally though, it reveals the catastrophic extend to which the Church was the authority behind, the encourager of, and the profiteer from this dreadful trade in human life, death, and exploitation.

This illustrated book tells the full story of how Liverpool, and its leading citizens and merchants, ran and profited from the transatlantic slave trade, known as The Triangular Trade ~ the first triangle of the book's title.

Principally though, I describe how the Church of England in particular justified, drove, encouraged, and itself directly amassed great wealth from this dreadful captivity, imprisonment, abuse, and forced labour of millions of kidnapped, African, men, women, and children.

You will read about the dreadful systems and processes of this ‘industry’, and about some of the individual Liverpudlians who were responsible for all of this. Two Triangles is often a harrowing story, but it is also inspiring, because I tell too about those Liverpool men and women who fought against the trade and eventually achieved its abolition.

However, the second triangle of the book’s title refers to the modern Anglican Church which is today travelling the road of  redemption and reconciliation, again led from Liverpool. I describe how It is doing so by fighting against all forms of international modern slavery and human trafficking, using a weapon that it has named The Triangle of Hope.
This book is a story of great suffering and wickedness, but also a story filled  with great goodness and true humanity. 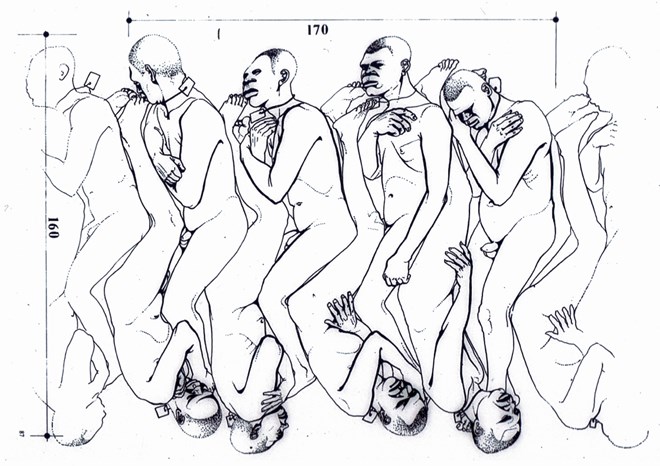 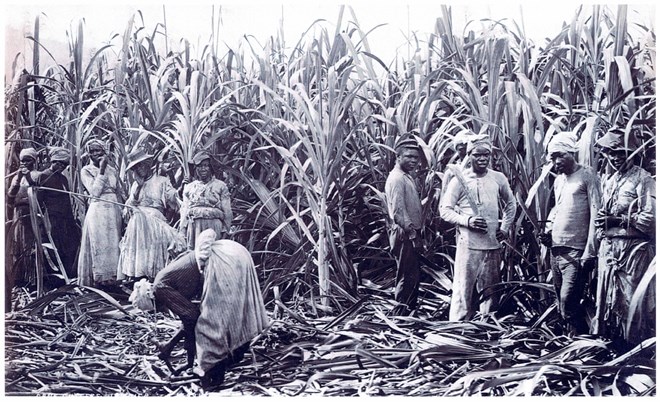 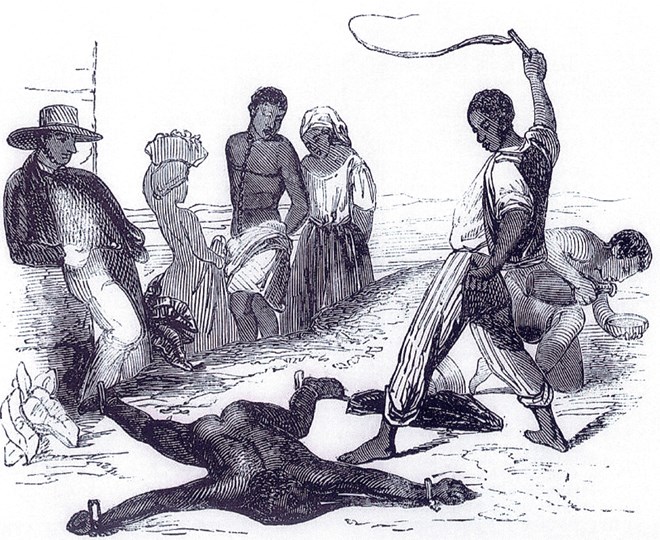 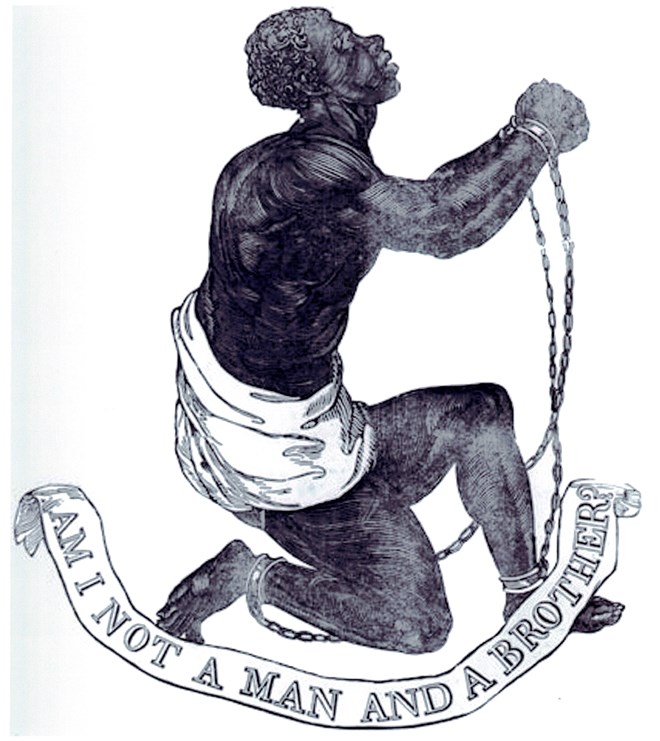 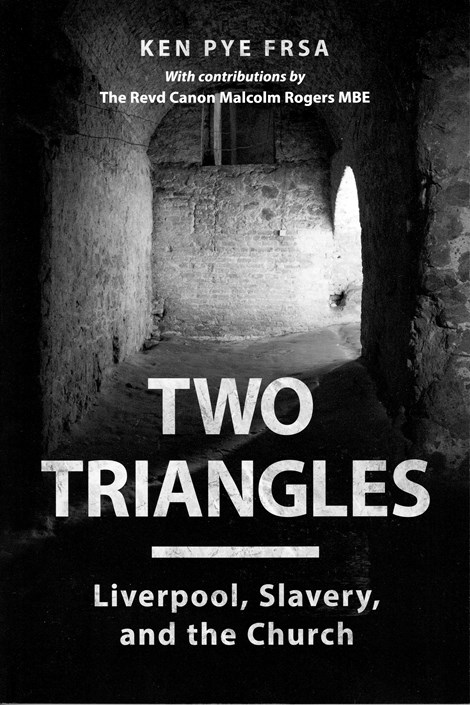