The story of Hitler's determination to wipe Liverpool and Merseyside of the map during the May Blitz of 1941, in the Second World War. Ken then tells two of the lesser-known wartime stories of Liverpool ~ a tale of incarceration and one of unusual fortification.

In the story of The Blitz on Liverpool and Merseyside, during the Second World War, Ken describes the catastrophe that was the heaviest bombardment on any British city, outside London. He tells what this meant to the people and the place, but also how Hitler failed in his attempt, and how the courage and tenacity of the people brought them through.

There were a number of prisoner-of-war camps around our region, and on the Isle of Man. In his second story Ken tells how not many people know that, in the heart of Huyton just to the east of Liverpool, was one of the most notorious internment camps of the War. Here were incarcerated overseas aliens (mainly citizens of Germany and Austria etc) who were then resident in Britain.
Many were Jews who had come to Britain to escape Hitler, only to find themselves in a British concentration camp of sorts, regarded as potential threats to national security and the war-effort.
This story reflects very badly on the British Government of the time, but very well on the humanity of the people of Liverpool.

Ken's third story in this talk tells of a strange yet innovative form of strategic defence sytem that was placed in the waters of the estuary of the River Mersey and in Liverpool Bay ~ the Mersey Forts. Where they effective and what became of them?
Find out in this revealing and intriguing talk. 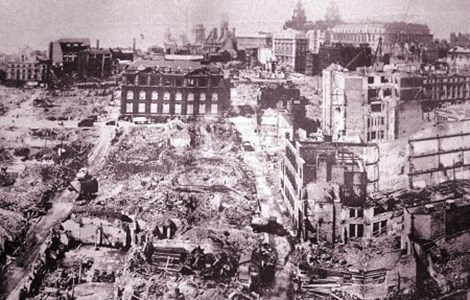 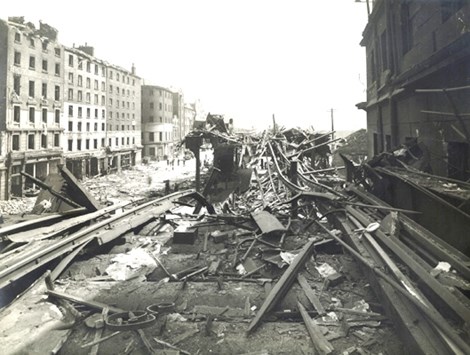 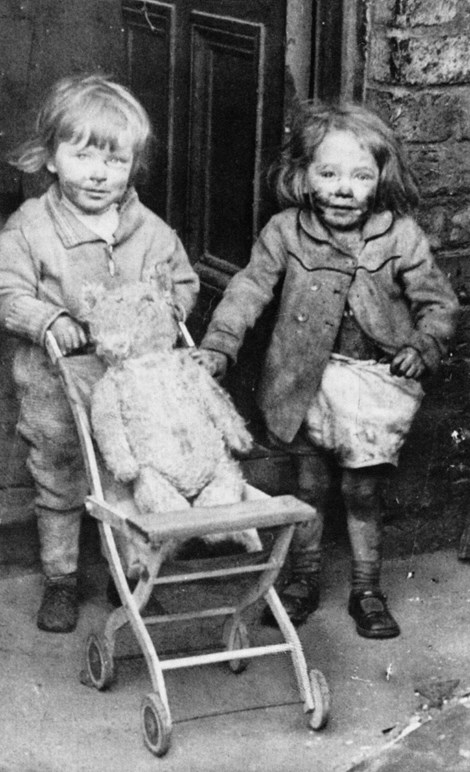 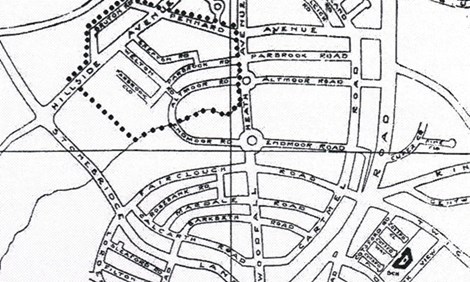 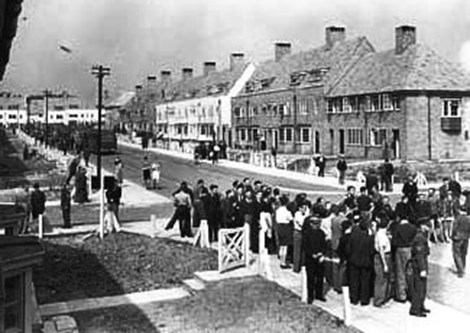 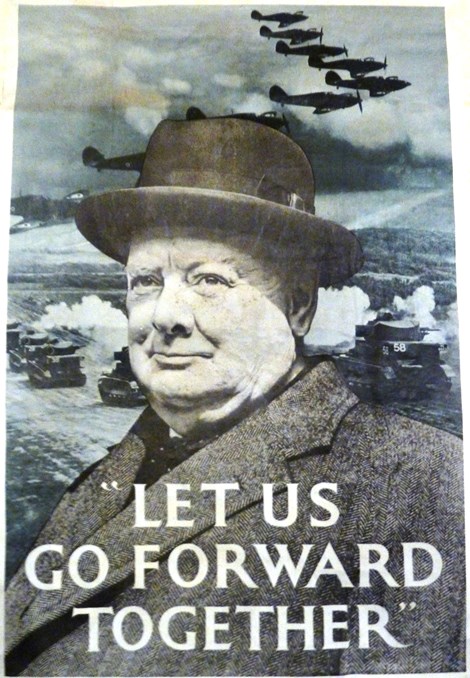 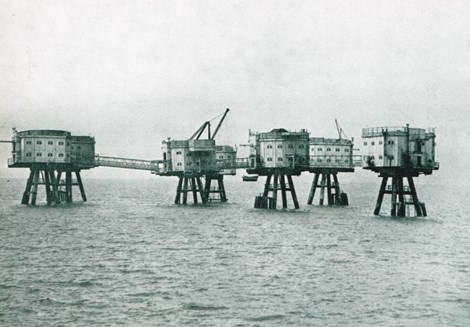